How to Avoid the Estimated Tax Penalty 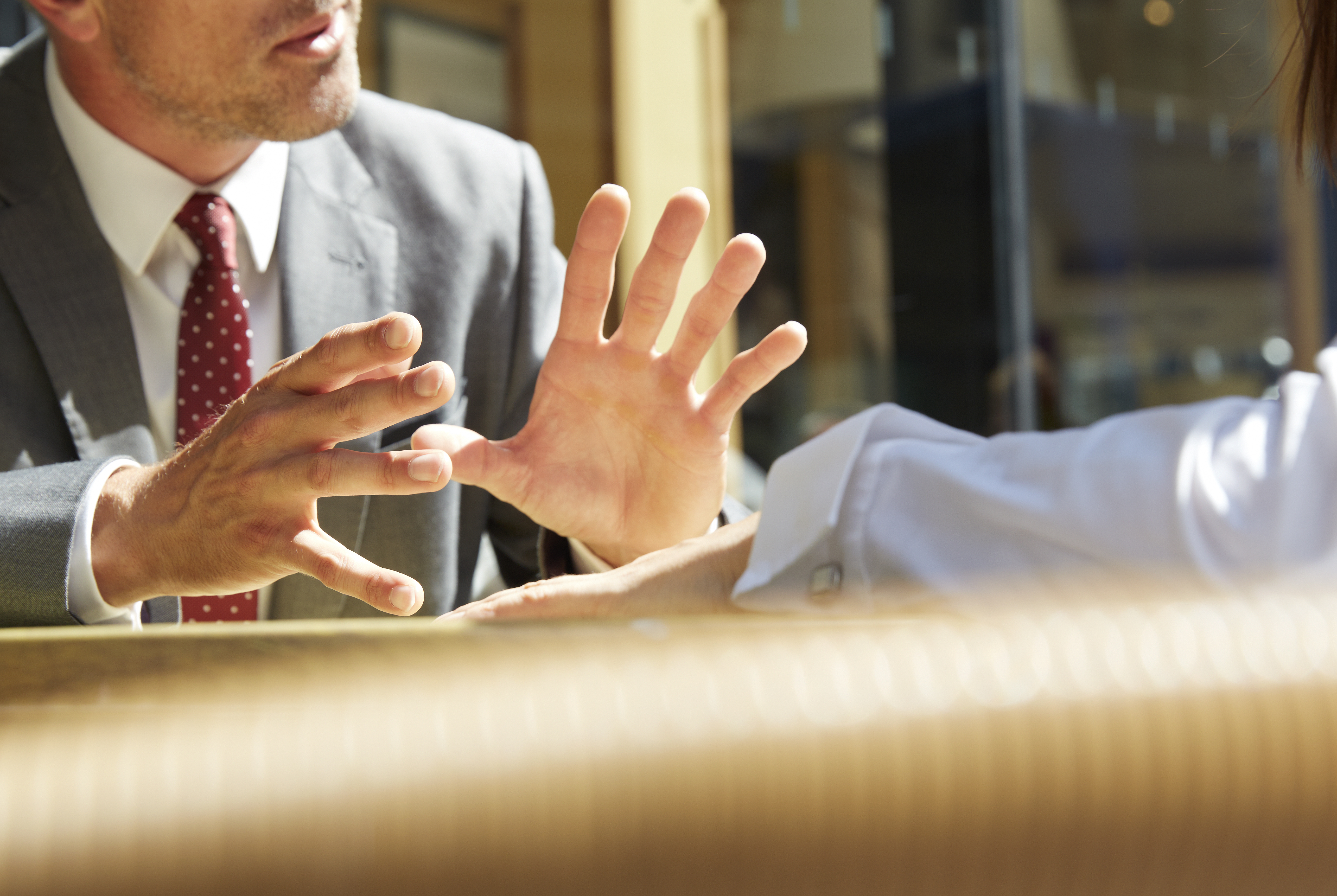 The IRS imposes penalties for a number of different types of conduct.  Many of these penalties can be abated or removed based on reasonable cause.  Reasonable cause refers to there being extenuating circumstances.  The estimated tax penalty is different, as extenuating circumstances are largely irrelevant.  This makes it even more important to pay estimated taxes and to do so timely.
About Estimated Tax Payments
You are required to advance taxes as income is earned to avoid having a significant shortfall in the balance on account with the IRS when the taxes are due.  If there is a significant shortfall or if you make estimated tax payments late, the IRS will impose an estimated tax penalty.
Estimated tax payments are particularly important in years where you receive significant income that is not subject to withholding, such as self-employment income, capital gains on the sale of property, rents, royalties, etc.
The amount due is based on an estimate of tax that will be due.  This estimate is based on your expected adjusted gross income, taxable income, taxes, deductions, and credits for the year.  You then remit these estimated tax payments to the IRS quarterly.  The IRS sets the due dates quarterly.
The Estimated Tax Penalty
The estimated tax penalty is computed separately for each quarter.  Generally, it is computed by (1) determining the tax that was due for the quarter, (2) determining the safe harbor amount, (3) subtracting the tax due from the tax paid, (4) subtracting the product from the safe harbor amount, and (4) multiplying the product by the estimated tax penalty rate.  The rate for the estimated tax penalty varies from year to year.
For individual taxpayers, the safe harbor amount is the lesser of 110 percent of the tax shown on the tax return for the prior tax year or 90 percent of the tax shown on the tax return for the current tax year.
High income individuals are able to use the safe harbor by paying the lesser of an applicable percentage of the tax shown on their tax return prior year or 90 percent of the tax shown on the tax return for their current year.  High income refers to having an adjusted gross income in excess of $150,000 in the current tax year ($75,000 for married filing separate).
The Form 2210 provides instructions in how to compute the penalty.
Exceptions to the Estimated Tax Penalty
There are three main exceptions to the estimated tax penalty:
As noted above, the penalty does not apply if you based the amount of your estimated tax liability on the tax shown on the prior years tax return.The estimated tax penalty does not apply if you annualize your taxable income for the current year up to the month of the installment and the installment payments equal or exceed 90 percent of the tax computed on the annualized income.The estimated tax penalty does not apply if you had no tax liability for the prior year, the prior year was not a short tax year, and you were a U.S. citizen or resident for the entire year.
You only have to qualify for one of these exceptions for the penalty not to apply.
Empowered Tax Relief | 832-915-1040 | Houston TX |www.wefixirs.com|