How to Get Information from the IRS 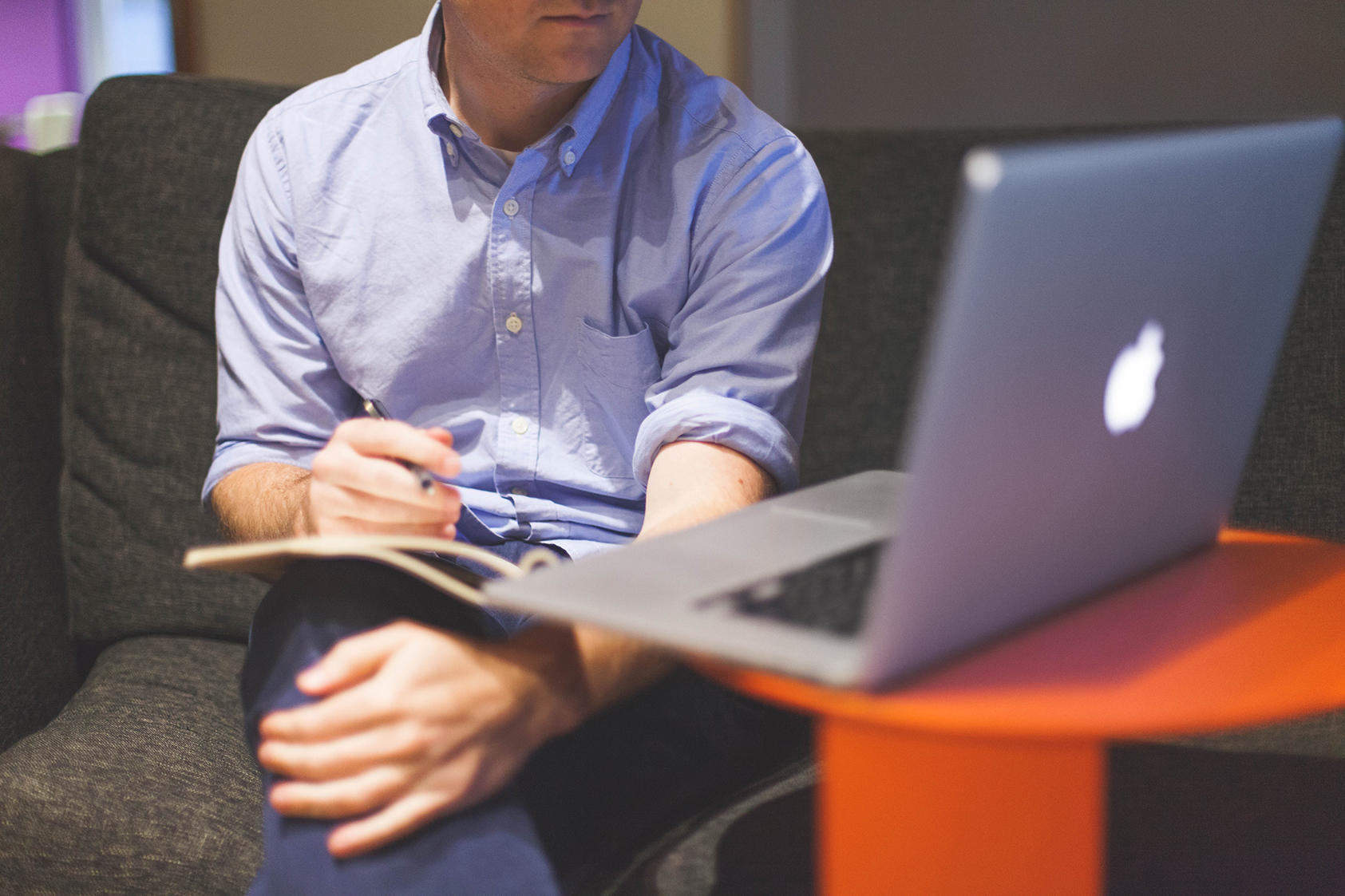 If you have ever been through an IRS audit, you know that the IRS likes to review records.  The IRS expects you to have these records.  It also expects you to produce the records timely and without question.  But you have the right to request records from the IRS too.  The Freedom of Information Act (FOIA) provides one way for taxpayers to access this information.  This article provides an overview of FOIA and the primary argument the IRS makes for not producing records.
The Freedom of Information Act and FOIA Requests
The Freedom of Information Act was enacted in 1967.  It applies to all federal government agencies.  It requires government agencies to make records available to the public upon request.  It also provides administrative and judicial remedies if the government denies access to records.
FOIA requests are made by sending a letter to the IRS.  According to the IRS, at a minimum, the request should include the following:
A statement that the request is being made under the Freedom of Information Act.Identification of the records that are being sought as specifically as possible.The name and address of the requester must be included along with a copy of the requester’s driver’s license or a sworn or notarized statement swearing to or affirming their identity if the request involves the tax records of an individual or a business. In this case, the authority of the requester to receive such records must be established.A firm commitment to pay any fees which may apply.
The IRS provides a list of other optional information that can be included.  You can find a copy of the IRS’s list here [https://www.irs.gov/uac/freedom-of-information-act-foia-guidelines].  The IRS even provides a sample letter on this webpage.
Smaller requests involving the release of 100 or fewer pages and two hours or fewer of search time are typically free.  Other request may require the taxpayer to pay for search time and printing costs.  Taxpayers are able to specify a maximum amount they are willing to pay in their FOIA request letter.
The IRS maintains Disclosure Offices which do nothing but process FOIA requests.  These offices are located throughout the country and, generally, are staffed by lower-level IRS employees.  These employees are responsible for trying to locate and secure records from different IRS offices and employees, reviewing them, and either providing them to taxpayers or notifying taxpayers why the records are not being provided.
FOIA and the Deliberative Process Privilege
The FOIA rules themselves are set out in 5 U.S.C. § 552.  Subsection (a) provides the general rule that government agencies are to make information available to the public.  Subsection (b) provides several exceptions to the general rule.
The IRS often cites these exceptions for refusing to produce information in response to FOIA requests.  The deliberative process privilege is one of the exceptions that the IRS frequently cites.  The deliberative process privilege exempts inter-agency or intra-agency memorandums or letters which would not be available by law to a party other than an agency in litigation with the agency.
This exception rests on the obvious realization that officials will not communicate candidly among themselves if each remark is a potential item of discovery and front page news.  The privilege thus encourages free-ranging discussion of alternatives; prevents public confusion that might result from the premature release of such nonbinding deliberations; and insulates against the “chilling effect” likely were officials to be judged not on the basis of their final decisions, but for matters they considered before making up their minds.
The Deliberative Process Privilege Does Not Always Apply
To justify application of the deliberative process privilege, IRS has to show that, in the context in which the materials were used, the documents were both predecisional & deliberative.  Predecisional documents are those prepared in order to assist an agency decisionmaker in arriving at his decision and deliberative documents are those that reflect the give-and-take of the consultative process by revealing the manner in which the agency evaluates possible alternative policies or outcomes.  The privilege thus protects recommendations, draft documents, proposals, suggestions, and other subjective documents which reflect the personal opinions of the writer rather than the policy of the agency.
The privilege does not protect a document which is merely peripheral to actual policy formation; the record must bear on the formulation or exercise of policy-oriented judgment.  In addition, since the prospect of disclosure is less likely to make an advisor omit or fudge raw facts than opinions, purely factual material does not fall within the exemption unless it is inextricably intertwined with policy making processes such that revelation of the factual material would simultaneously expose protected deliberation.
Taxpayers Should Not Accept FOIA Denial Letter
The IRS often denies FOIA requests.  It often does so in violation of the law.  It is often up to the taxpayer to push back when the IRS refuses to produce information.  There is an administrative appeals process.  Moreover, the FOIA laws also provide taxpayers with the ability to ask the courts to force the IRS to produce records.
This requires knowledge of the applicable rules and what records the IRS is required to produce.  We frequently help taxpayers obtain information from the IRS.  We have worked for the IRS audit and appeals function and know what records they keep and how they keep them.  Contact us if you need help getting information from the IRS.
Empowered Tax, LLC
5847 San Felipe, Suite 1700
Houston, Texas 77057
Tax Debts | IRS & State Audits | Tax Advice | Tax Returns
Office: (832) 915-1040
Fax: (866) 633-3083
Website: www.wefixirs.comBlog: www.irstaxtrouble.com
The greatest compliment is a referral. If you know someone who could use our services, please give them our name and number. Thank you.